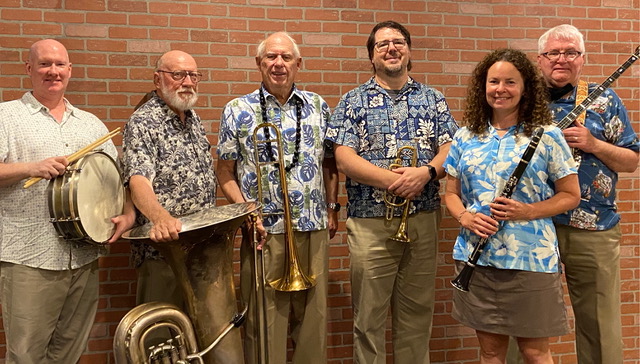 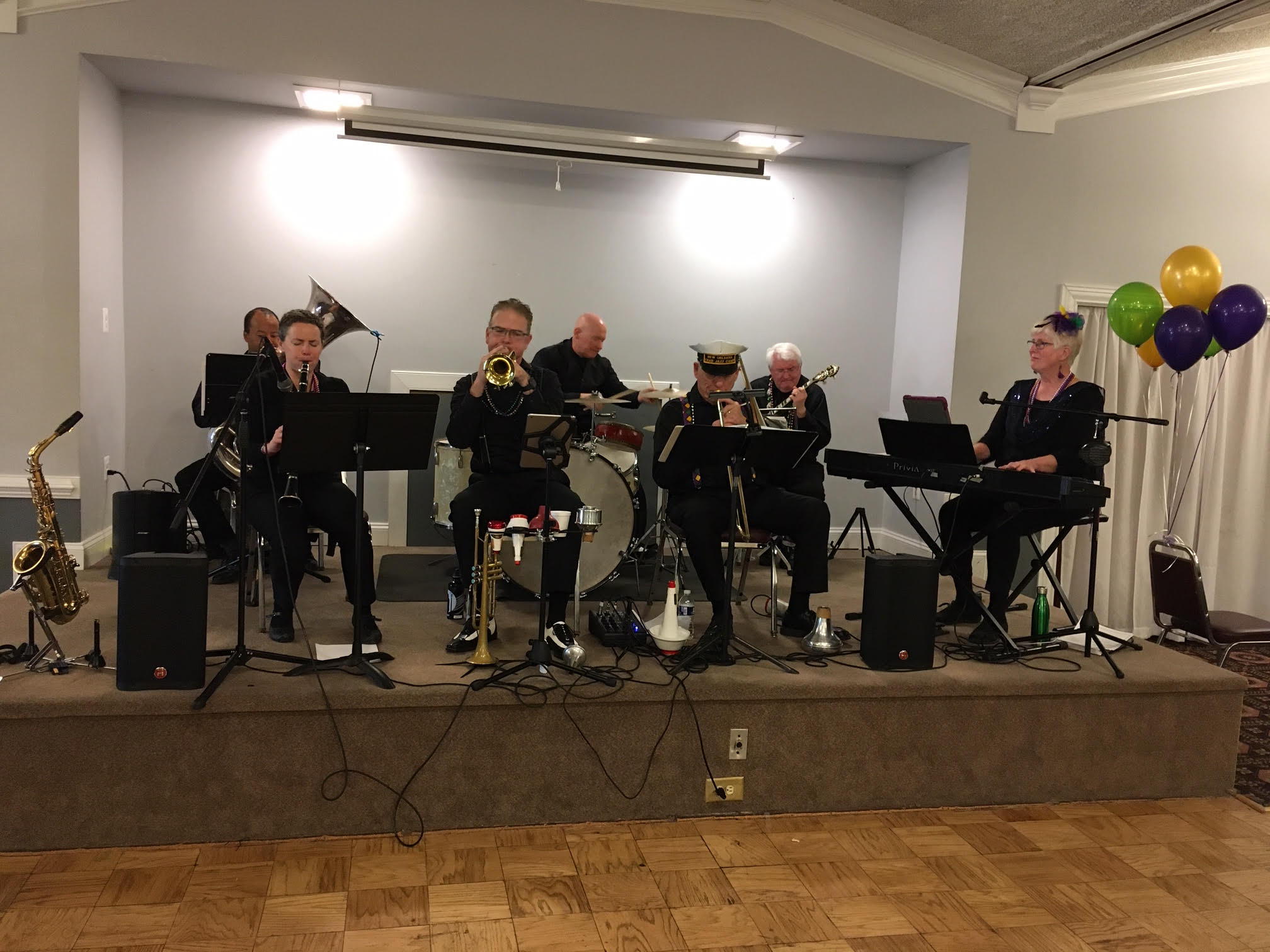 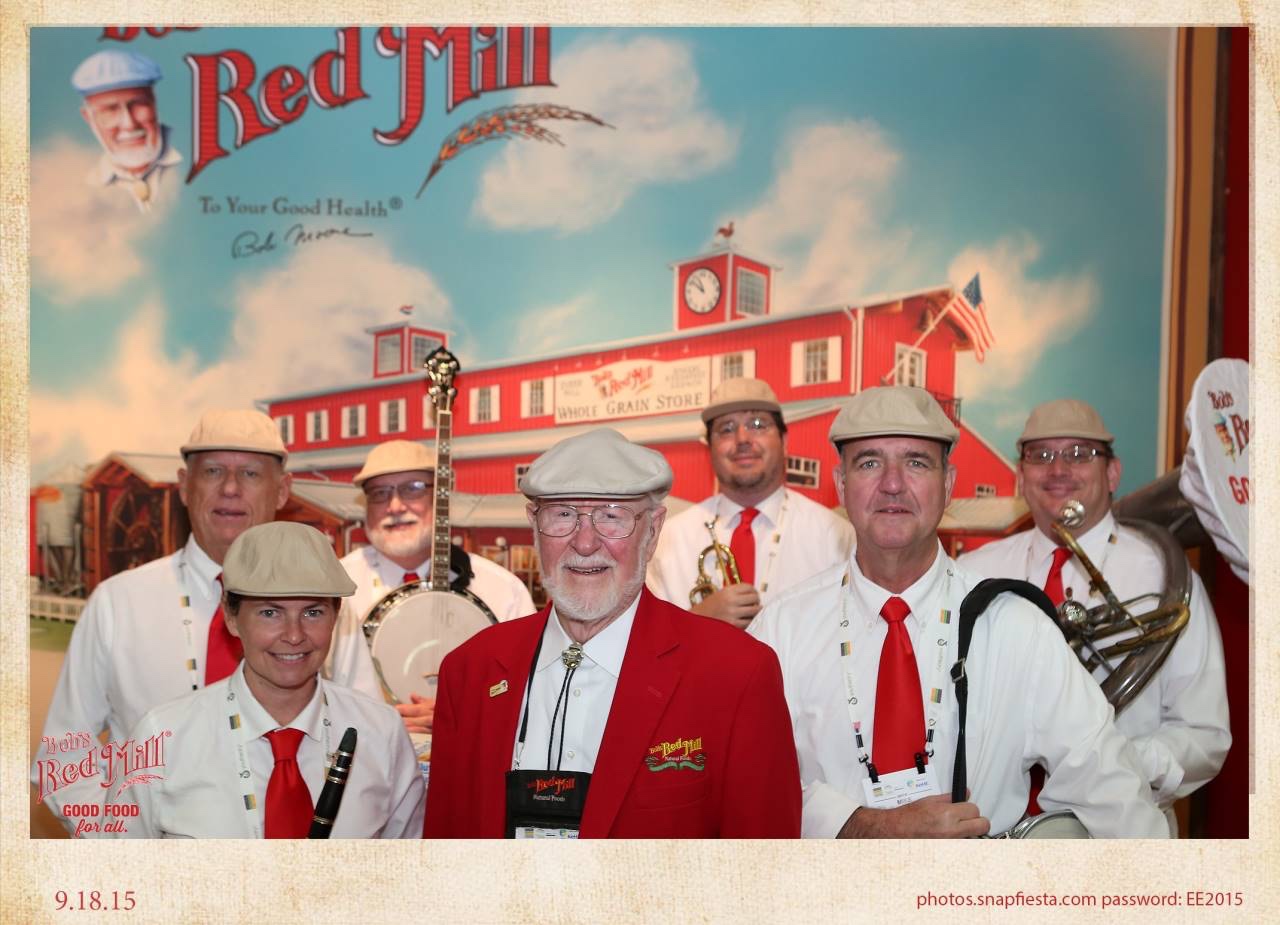 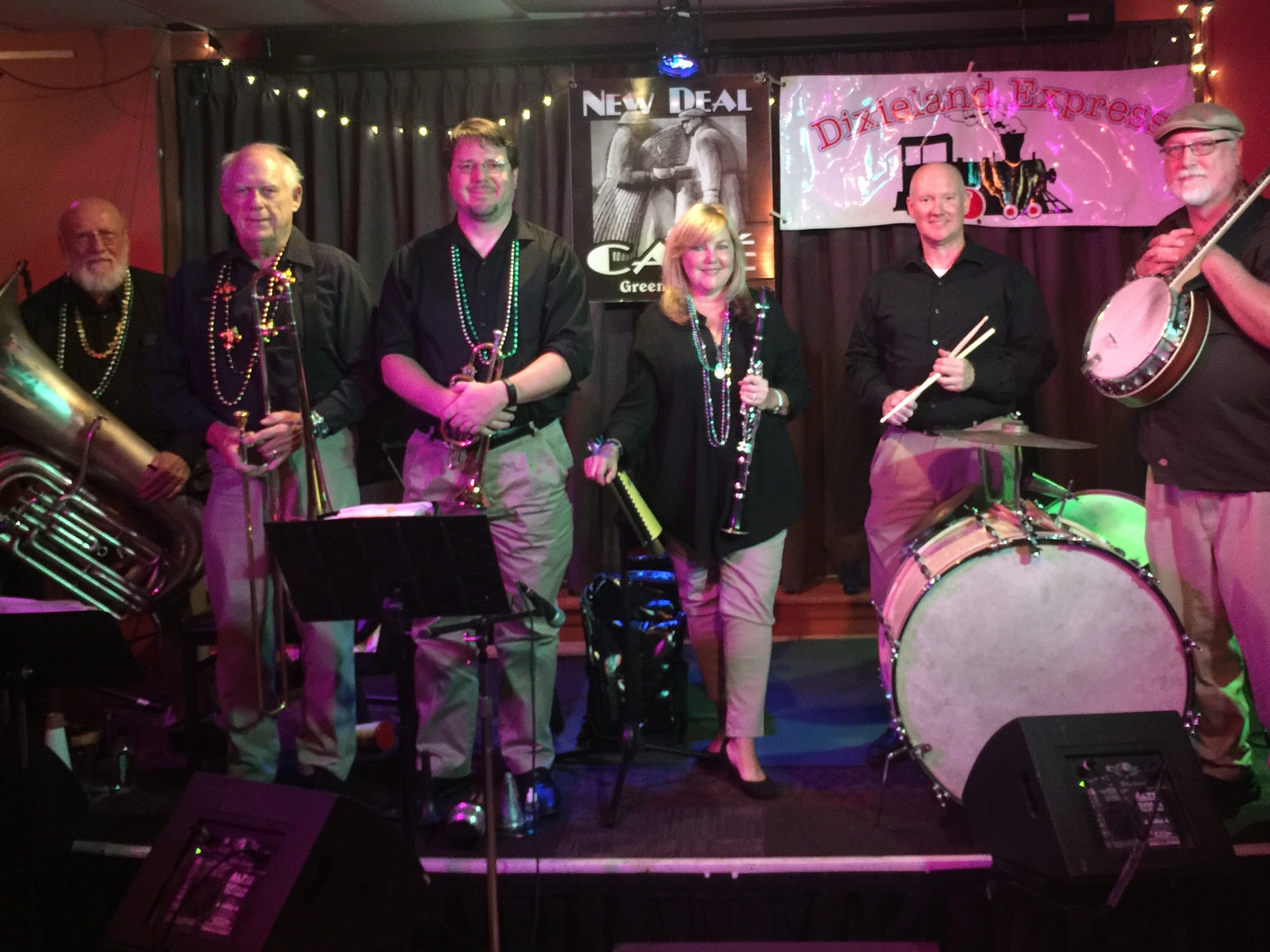 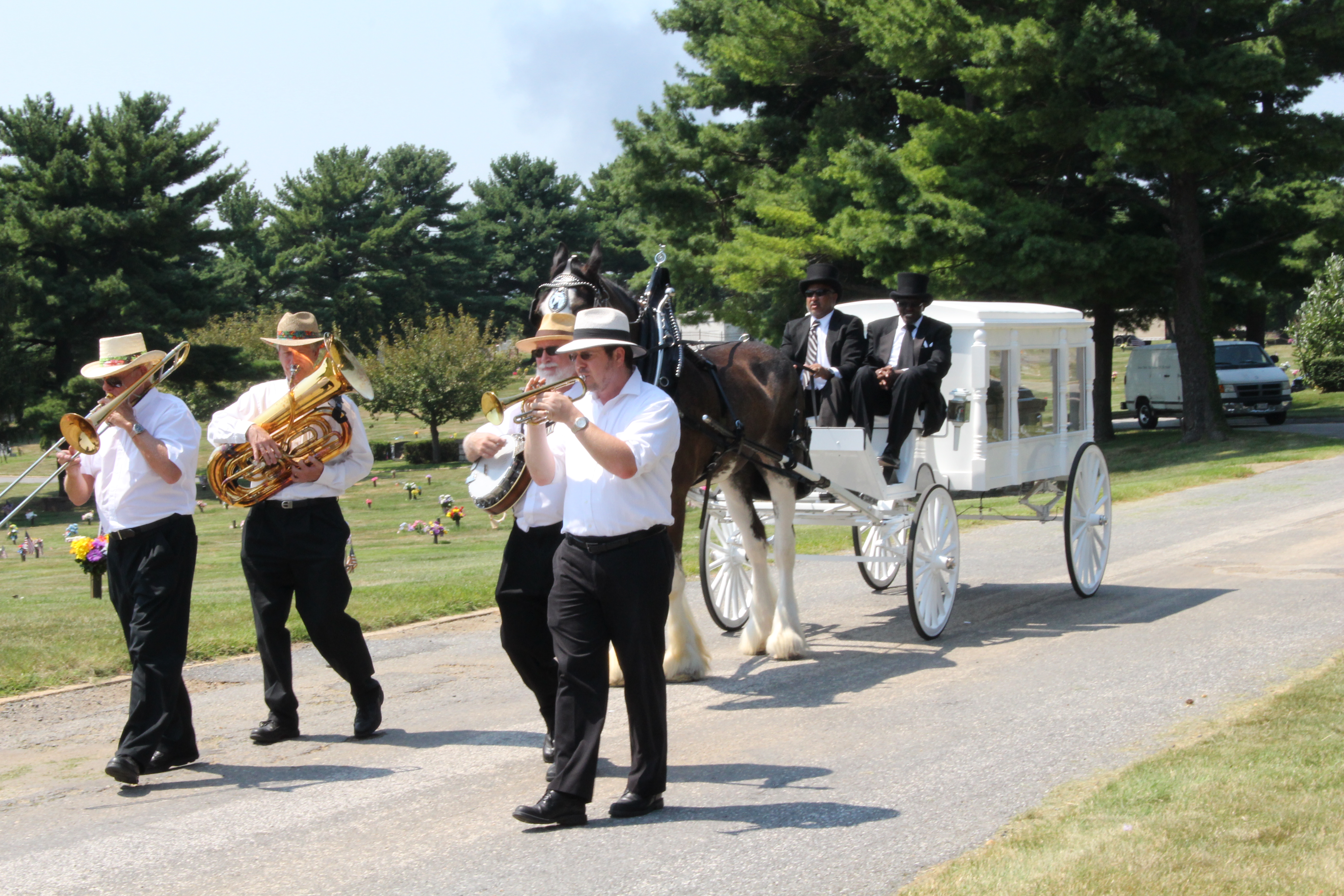 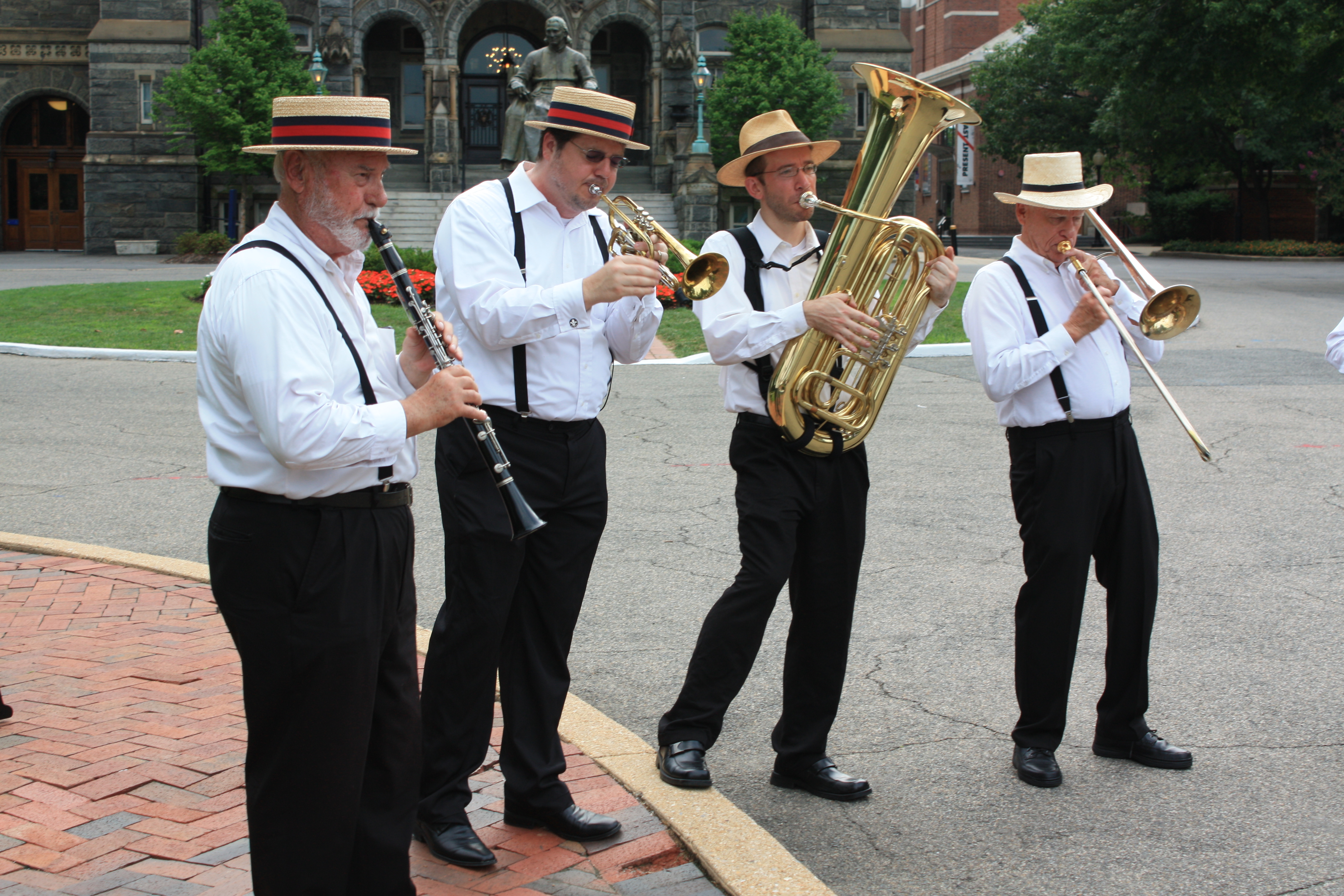 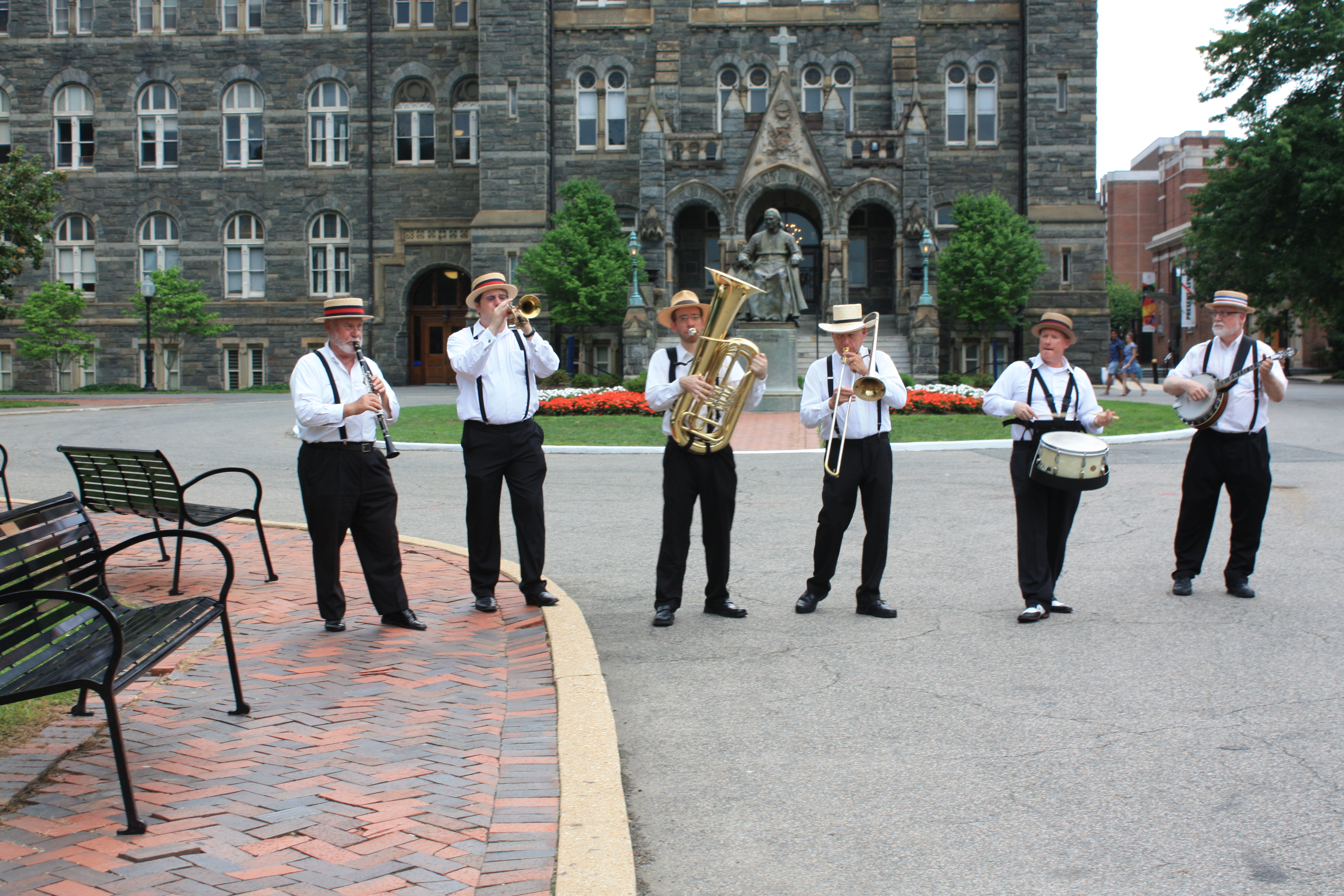 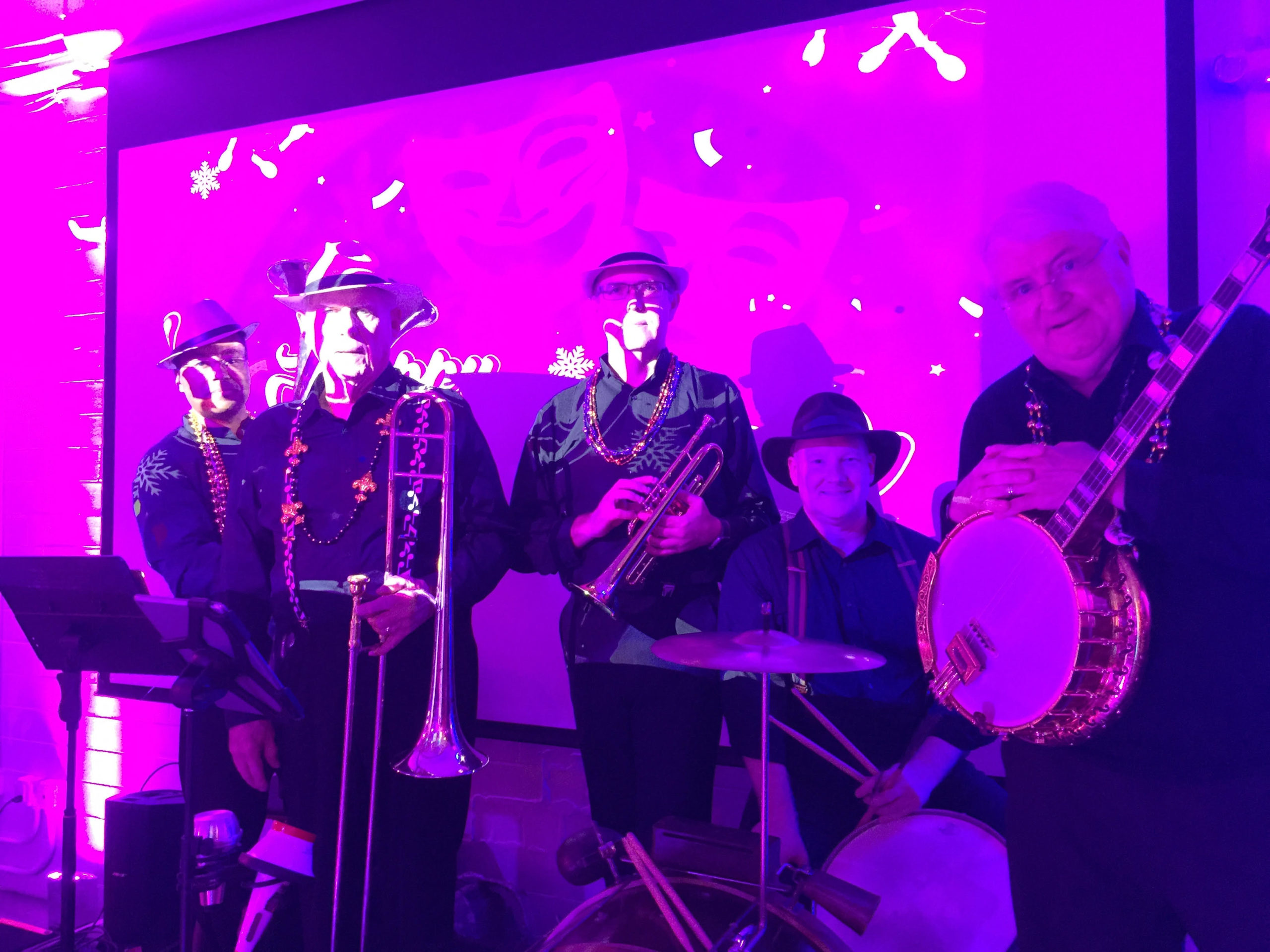 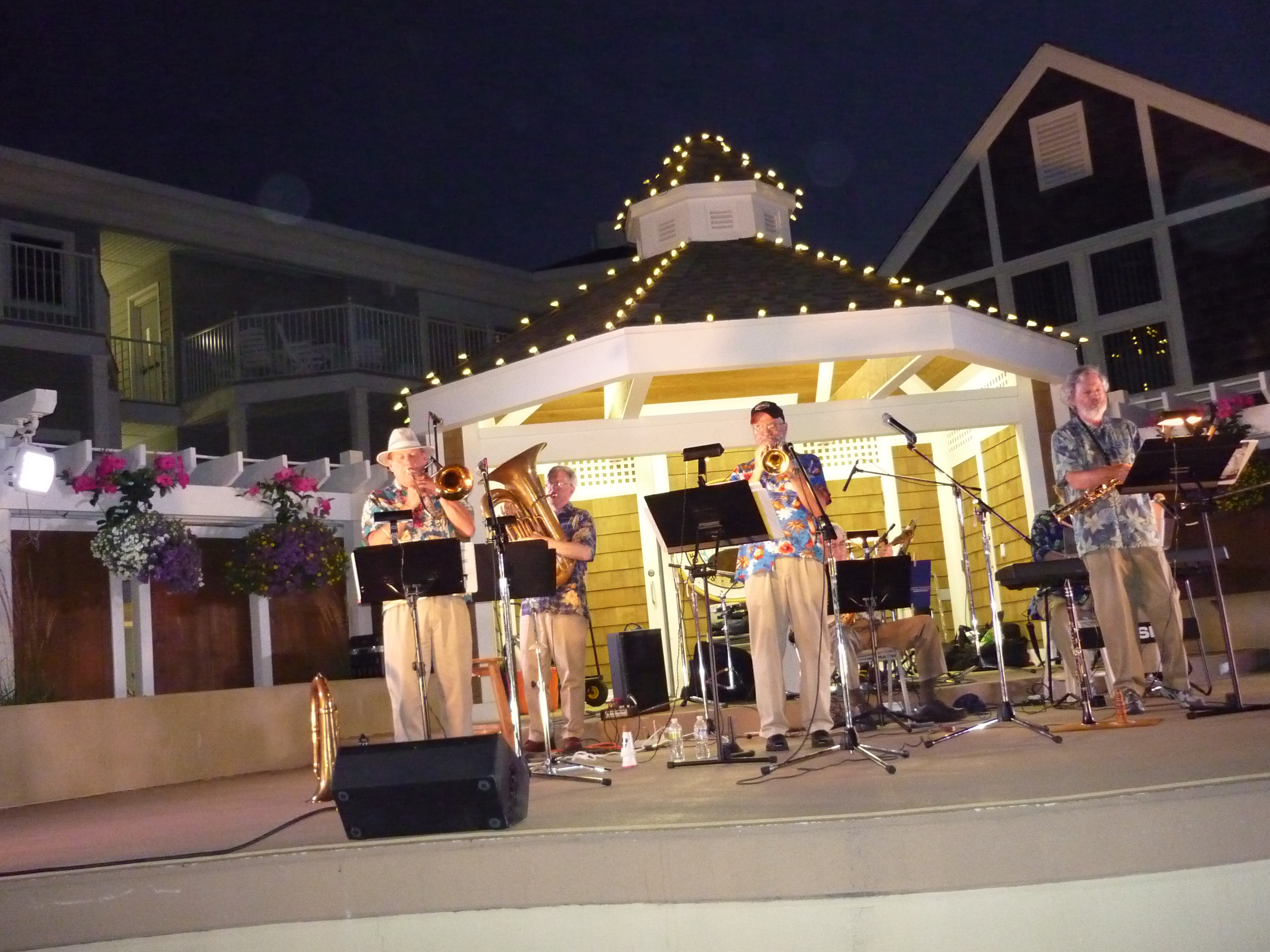 Orleans Express (Formerly Dixieland Express) brings the exciting sounds of New Orleans style Dixieland music to the Washington DC area! Its fans are transported to the fun and magic that is the spirit of the Mardi Gras. Great music for both listening and dancing! Fans leave the hall smiling and humming familiar melodies.
​
The band has been delighting its audiences since it was founded in 1999 to continue the creative sounds of early and mid- twentieth century jazz. Known as traditional jazz or just plain “Dixieland”, the music is straight from the heart of the New Orleans melting pot where immortals such as Louis Armstrong took it to new heights around the world.
​
Having Orleans Express headline your event is the best way to transport your clients to the fun of Bourbon Street or Jackson Square or a Mississippi River steamboat.
​
Orleans Express is comprised of a talented group of experienced players, some of whom have actually played in New Orleans. Put together the folks who play the melodic brass and woodwinds with a driving rhythm section and you have the ingredients for an unforgettable occasion. And, the band often features a variety of outstanding vocalists.
​
The group has performed at many different venues over the years. Its clients keep bringing the band back to venues such as the popular Bethany Beach Bandstand, and the Kensington Summer Concert series. It’s been a feature at a wide variety of restaurants and retirement communities and has performed multiple times for the Potomac River Jazz Club. ​
Liven up your next function. Just click on the contact link above, and Orleans Express will do all the rest.

There are no upcoming events at this time.